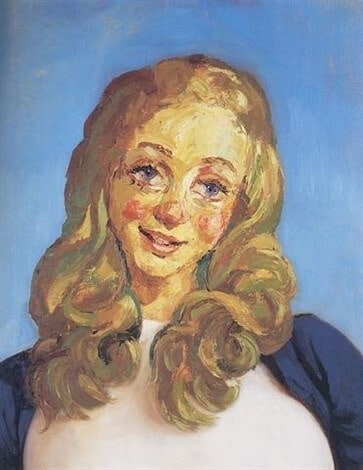 Some might say Charles Saatchi is to advertising what Michael Jordan is to basketball. And, art to Saatchi might be what business is to Charlie Monger.

Just like the wanna-be Warren Buffets of the world, we are unashamedly wanna-be Charles Saatchis.

The advertising magnate has had an enormous influence on the way people buy, sell and collect art with some describing him as a ‘moving force of the modern age’.

Famously scarce in giving interviews or even having a public appearance, we’ve put together some of the best snippets from Saatchi’s limited time in the spotlight

You could ask 99% of people in the art world the same question and they wouldn’t know either. Of course, they would know that the painting on the left is by John Currin, much respected American artist, in all the right museums and top collections, even shown at the superb Saatchi Gallery in 1997 (his work was of course ignored or derided by most of the eagle -eyed art critics at the time, though they all learned to admire him greatly when it became fashionable to do so a few years later. Not that I’m chippy or anything).

The other painter Richard Moon is British and largely unknown, whose work I saw at his Royal  Academy School degree show.

If The Fates had given Moon the right contacts, got him into the right gallery, had them place his work in the right collections and shows, then switched him to the world’s most powerful dealer to launch him to superstardom, as The Fates did with Currin, the sales figures might be reversed.

Now I’m not saying that Currin isn’t an outstanding artist. He clearly deserves all his success, and is probably an infinitely more interesting painter than Moon. But believe me, talent alone is no guarantee of success, or explanation as to why some mediocre artists become burningly popular for a while, whilst better artists languish waiting for a call that never comes.

Q. Someone once described you as a ‘man of crushes’. What or who do you have crushes on at the moment?

A. According to my friends, my real and unwavering crush is on myself.

Q. Professionally, what was your greatest mistake?

A. That is a really depressing question. I have made so many mistakes, and such really stupid ones, I would start blubbing away if I could remember even half of them. But do not dwell on cock-ups, I say. You don’t learn by your mistakes – at least I don’t – so best to blunder on making fresh ones.

Q. Who are your living heroes?

A. Gregory Peck in To Kill a Mockingbird. Marlon Brando in On The Waterfront. Cary Grant in North by Northwest. Burt Lancaster in Sweet Smell of Success. Gary Cooper in High Noon. They live forever if you grew up in the local Rialto.

Q. I know very little about contemporary art but have $1000 UK to invest. Any advice?

A. Premium bonds. Art is no investment unless you get very, very lucky, and can beat the professionals at their game. Just buy something you really like that will give you a thousand pounds’ worth of pleasure over the years. And take your time looking for something really special, because looking is half the fun.

Q. When did you first start collecting, was it just to decorate your home?

A. Yes and no. I had a few bits and pieces and hung them on my walls, but once you have bought something that doesn’t fit in your home, and has to be stored in an art depot, you’re officially an art collector.

Q. How do you feel about art that you have bought that turns out to be worthless, or worth much less than you have paid for it?

A. How to answer this question with total transparency…

OK It’s very handy if the art you buy goes up dramatically in value. But there is something equally satisfying in feeling that you have appreciated work that nobody else quite gets, and aren’t you a clever clogs for spotting it. Will that do?

Q. Do you ever buy art you admire technically, and in which you see some future value, but don’t actually like?

Q. What was your most memorable studio visit?

A. I went to Julian Schnabel’s studio in 1978 when he had just started working in New York and just before he had discovered the joys of broken crockery.

He was magnificent in the certainty of his own genius, a complete belief that he was the natural and only worthy successor to Picasso. I found him so winning and liked his paintings enough to this not as toe-curling experience as it sounds. He went on to produce five years of quite brilliant paintings that the art world largely derided. These works will look like an extraordinary achievement if brought together to hand in a celebratory show. Let’s hope some big-time museum in New York doesn’t wait for Schnabel to die before it decides the moment is right.

James Campbell
James Campbell
Only someone who is passionate about art can supply art hanging solutions that gallery and museum curators can truly rely on. After studying art & design, art administration and conservation then working internationally as an art consultant, James turned his attention to the display and exhibition of Visual Art and Artefacts. His 25 years experience informs his advice to all with an art & display challenge. James is astute, careful and always a pleasure to work with. He's driven to find the very best aesthetic and technical solution with long term conservation principles adhered to. Bringing art and experiences into people lives is his passion 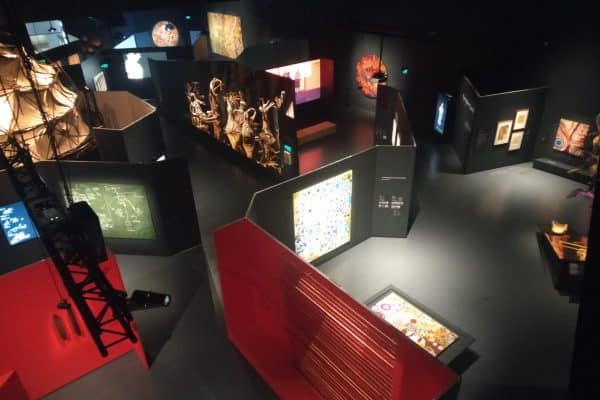 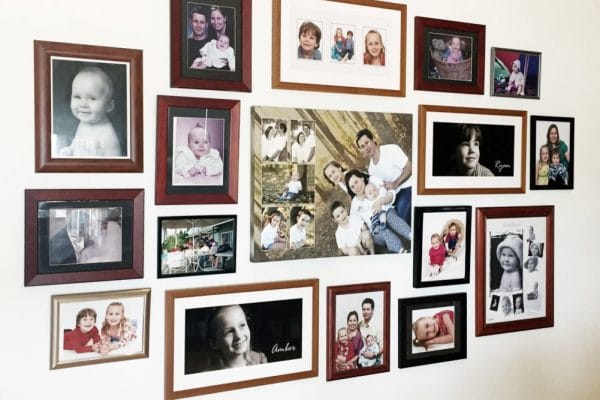 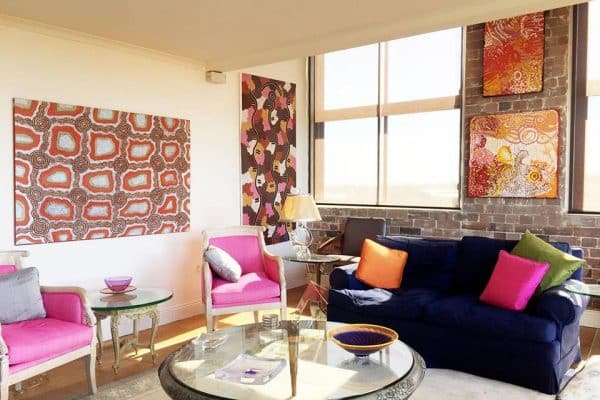 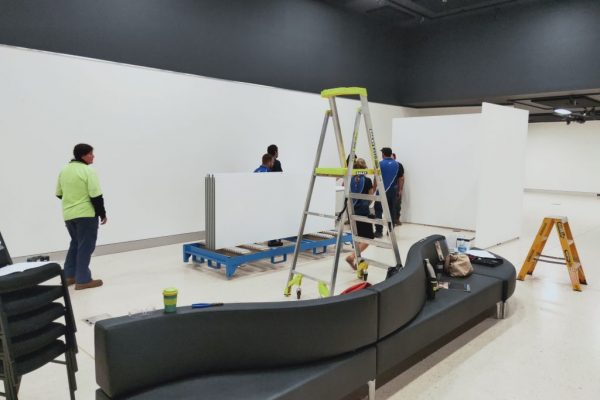 GET STARTED WITH A
FREE LESSON